Model Simona Callegari shows off her aesthetically pleasing nude body in the “artsy” black and white photos below.

It remains a mystery why infidel photographers feel the need to try to trick models like Simona Callegari into posing for nude pics by telling them they will be in black and white for “art”, when she could probably be purchased from her greasy Italian father for half a bottle of olive oil and a chunk of stale salami.

Speaking of meat, Simona’s ravenous sex holes are certainly worthy of being fed some halal Islamic tunic steak, for she is a remarkably well-formed woman even in color (as you can see in the photo above). Of course it comes as no surprise that she is still relatively unknown in the West, for the infidel celebrity gatekeepers are all flaming homofags who are more interested in promoting politically correct progressive politics than top quality pussy like Simona’s Sicilian snatch. 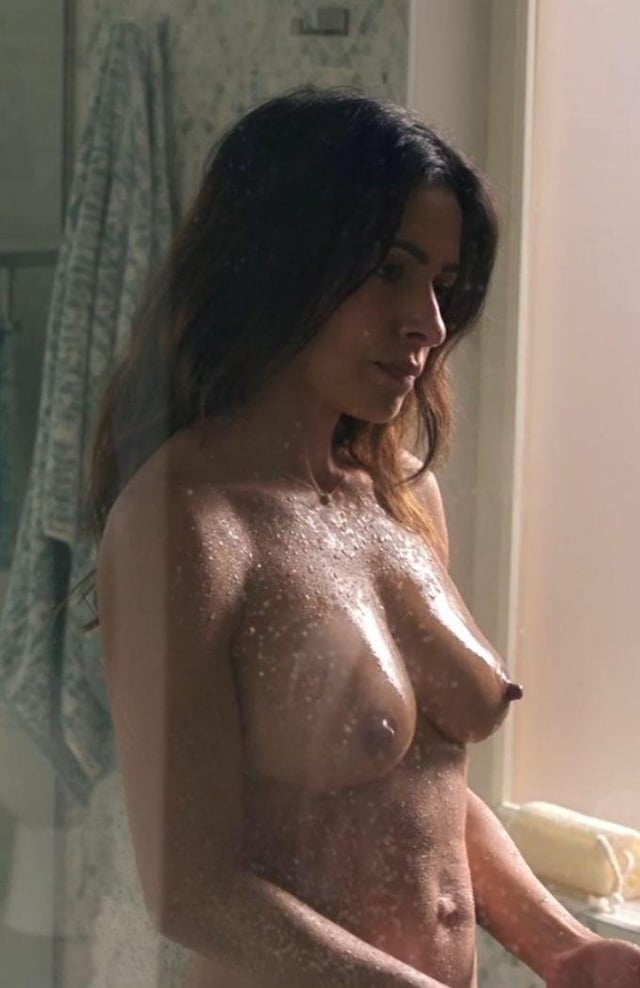 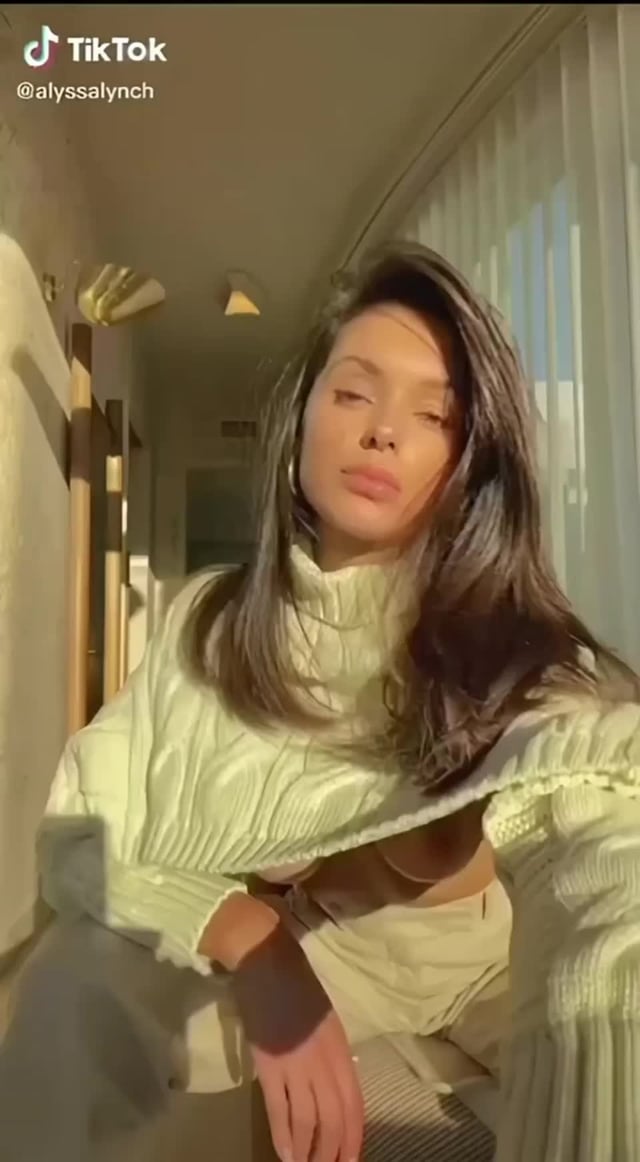